Carber has a less expensive easier to deploy weld isolation solution. They needed an animation that would show the ease of use and the built-in safety systems. We chose a chemical plant model that we have developed and used it as the environment. We then modeled their equipment and created an animation that showed multiple tie-in welds being executed during a turnaround and then focused on the execution of one of the welds. We created this animation in 2011 and it was still in wide use until they were bought out in early 2019. 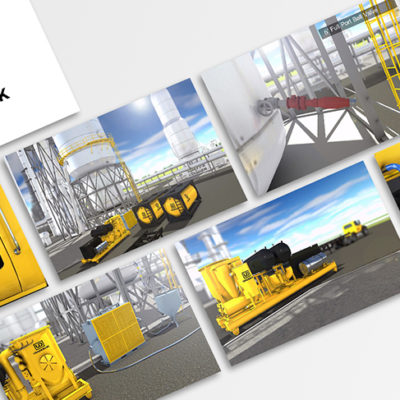 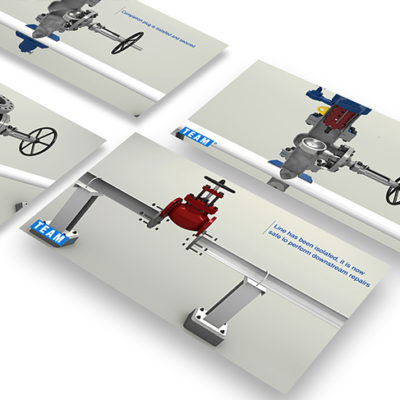 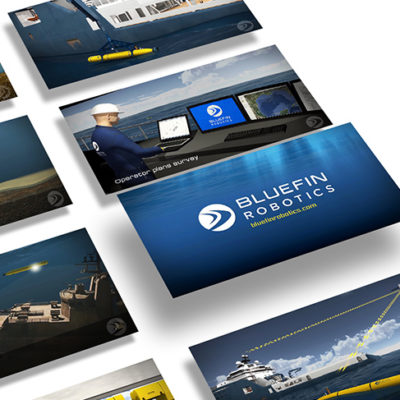 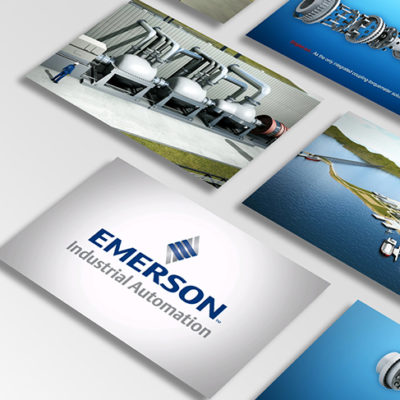